The following letter was sent on Oct. 28, 2013, to Cullen Murphy, chairman of the Amherst College Board of Trustees, and to Biddy Martin, the college president. 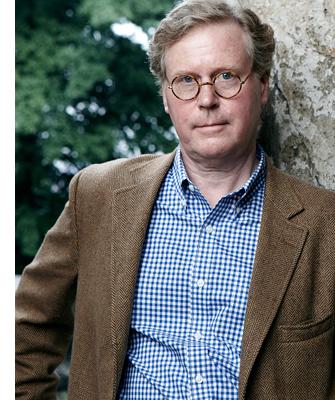 When we wrote you on September 28, we promised to send you a list of co-signers of our petition requesting that Amherst College “dissociate itself from Professor Hadley Arkes’s divisive and destructive views and his intellectual dishonesty” and our further request that “Professor Arkes be asked either to refrain from citing his association with Amherst College in his extracurricular writings or that any such association be accompanied by a disclaimer stating that his views do not represent Amherst College.”

As you will see, only a few classes are represented here because we were able to access only a small portion of the College’s alumni/ae despite our best efforts. We continue to have little doubt that if more alums knew about this issue, far more would sign up.

We have recently created a website and a Facebook page, and when we get more co-signers, we will forward their names to you.

P.S. On October 11, I sent you and Biddy Martin a detailed analysis of the statement which you told me “speaks for the College.” In it, I note that Professor Arkes violates 3 of the 4 specific criteria of the rules for academic freedom to which the College subscribes, the last one of which requires that professors “should make every effort to indicate that they are not speaking for the institution,” which is precisely what our second request demands.

I have received no response, but I assume that both of you got the email. If not, please let me know.

The following 5 alums signed after this letter was sent:

See also the names of those who signed the related online petition “Oppose Amherst College’s Tacit Support of Hate Speech.”